If you’re wondering whether mysogynyistic dominance has a foothold in your world, ask yourself this:

Why do some people think it is selfish to not want children?

Some still believe that a woman’s foremost duty in life is breeding, thereby assuring the continuance of the species and the progeny of her father’s/husband’s family. The myth of the “perfect” nuclear family is somehow still a fond hope in the hearts of many. 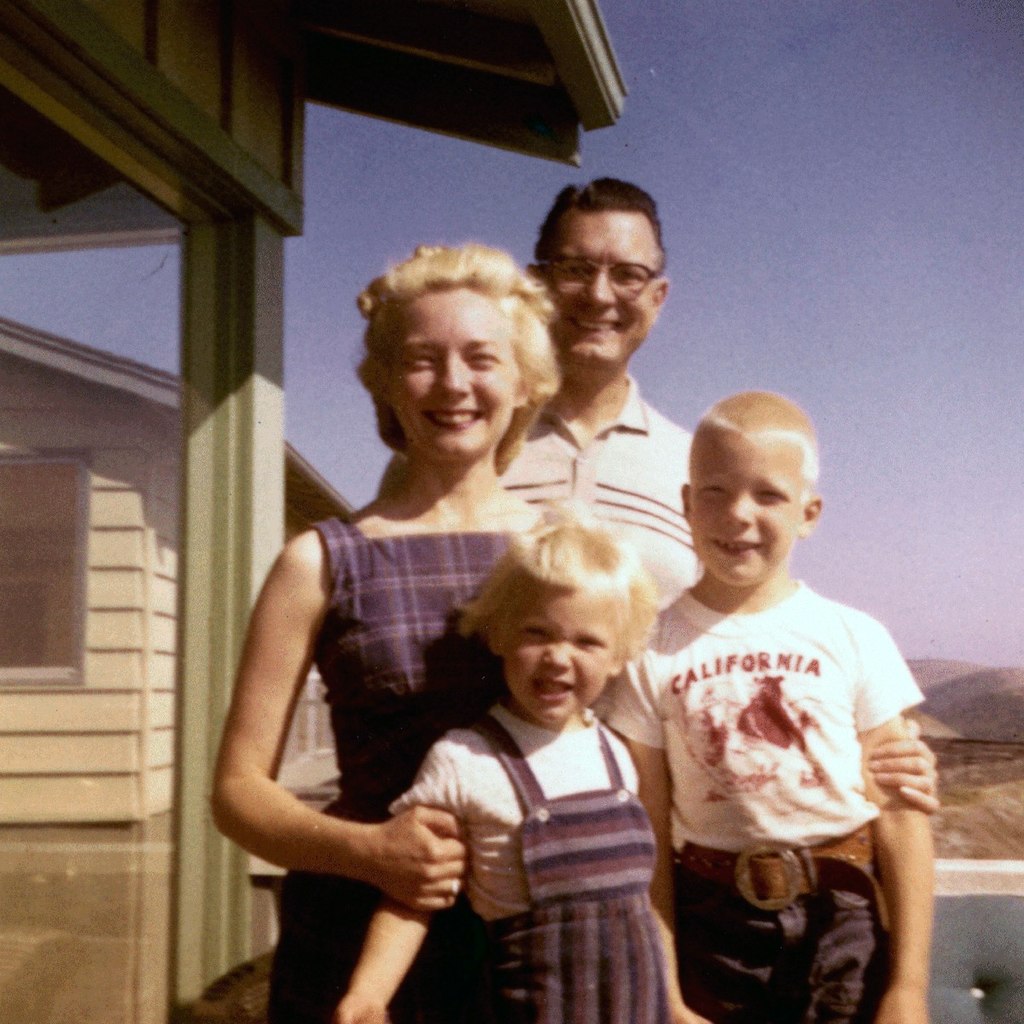 The patriarchal systems of many traditional societies serve to promote the interests of men by oppressing women in this very way. There may have been a time when such attitudes were more appropriate, given the need to ensure sufficient human populations in certain areas in order to maintain agrarian/artisan economies, but most social economists agree that such needs are long gone, and that the persistence of patriarchy (and the female’s breeding imperative) are residual effects of this system which have carried forward to perpetuate male dominance structures, as we see today in politics and business. As a result, women’s wages are universally inferior when compared to men’s wages for the same position.

PHOTO: The finance sector has the biggest pay gap, at more than 30 per cent. (Supplied: WGEA)

Why are women overlooked as contributors in the professional world? Why have we been relegated to a misogynistic reproductive imperative in favor of a financially significant role in society? A poll of over 2 dozen successful female executives gives us insight into this dilemma. What they say:

Women are often seen as dependable, less often as visionary. Women tend to be less comfortable with self-promotion — and more likely to be criticized when they do grab the spotlight. Men remain threatened by assertive women. Most women are not socialized to be unapologetically competitive. Some women get discouraged and drop out along the way. And many are disproportionately penalized for stumbles.

Interestingly, many scholars report that men also find patriarchy oppressive for themselves, as well. By establishing a model in which the female has been removed from the workforce in favor of child-rearing, the male feels undue pressure to then provide – on his own – the comforts, necessities and other financial concerns which make family life possible.

Undoubtedly, there are families that thrive under such a system. Without any other well-established family organization system, any structure will do better than none at all. We’ve observed this patriarchal way of life for generations upon generations. Although, as a society, we have made great strides in a more equal allocation of duties in the family, it is hard to completely change anything quickly. For this reason, outdated practices, such as the idea that a woman is selfish if she is not breeding, persist.